NEM’sprimarycontributiontothecryptocurrencylandscapeisanewconsensusmechanism called Proof of Importance (PoI). Unlike Proof of Work (PoW), it is environmentally sustainable and does not require large scale computing resources in perpetuity. PoI is similar to Proof of Stake (PoS) except that it is not solely derived from the size of an account’s balance. It incorporates other behaviors that are believed to be positive for the holistic economy. In this way, it attempts to reward active economy participants at the expense of inactive ones and dampens the rich getting richer eﬀect that is inherent to PoS.

NEM’s vision is to be the foundation of a vibrant crypto currency ecosystem that emphasizes security and trustless computing. NEM was launched with built-in support for multisig transactions and encrypted messages. Additionally, the peer-to-peer (P2P) NEM network implements a modiﬁed version of Eigentrust++ to identify and minimize the impact of malicious nodes.

• height of the ﬁrst transaction that referenced the account

• vested balance (crucial for PoI and NEM itself)

Transactions have a deadline. If a transaction is not included in a block before its deadline, the transaction is considered expired and gets dropped by the network nodes. The following sections describe the diﬀerent transaction types.

NEM allows an account to lease its harvesting power to another account through an importance transfer transaction. This is known as delegated harvesting. This allows the original account to use its importance to harvest on a remote server (such as a virtual private server (VPS)) without needing to have its private key openly exposed on the server. In fact, this feature allows accounts in cold storage to harvest without putting any funds at risk.

Block chain technology demands the use of some cryptographic concepts. NEM, like many other crypto currencies, is using cryptography based on Elliptic Curve Cryptography. The choice of the underlying curve is important in order to guarantee security and speed. 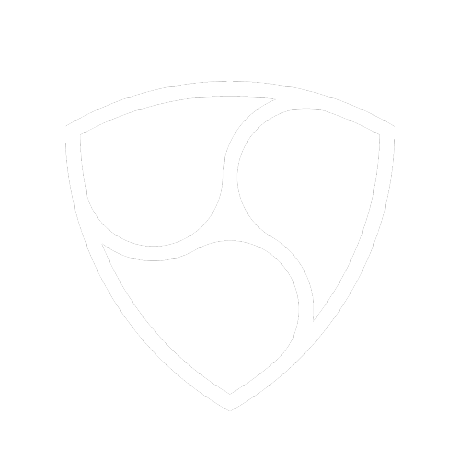