The mission of UB is to find a purpose for lost Bitcoin and inactive wallets, and create a stable cryptocurrency system (UB Stable Coin) through an association of joint credit and smart contracts. UB will use the pressure-tested mechanics of Bitcoin, while it upgrades areas to accommodate for larger social demands. These improvements will be an increase in block size to 8mb, the addition of smart contract support based on UVM, and Segregated Witness (SegWit) implementation.

SHA256 PoW Mining Model UB keeps the mining algorithm of Bitcoin. Although energy consumption is a concern with PoW (proof of work), it has a very solid track record and has demonstrated itself to be very secure. A hybrid consensus model where mining will be partially based on PoW and partially on PoS (proof of stake) is being explored.

Transactions with these operators will trigger the smart contract virtual machine to perform the associated contract bytecode.

The operator that invokes the contract on the chain, executes the corresponding bytecode, and generates certain execution results, such as transfer or contract status changes.

The operator that upgrades a contract can assign a unique name to an un-upgraded and unwritten contract on the blockchain and mark the contract as un-cancellable. This smart contract is invoked by the user or other contract by the contract name.

The operator that cancels a contract can mark an un-upgraded and unwritten contract on the user-created blockchain as cancelled. The cancelled contract will not disappear from the blockchain, but cannot be called again, only the relevant historical data can be queried. 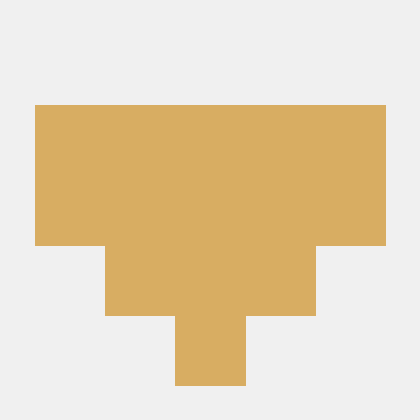