Descrption：TRON is one of the largest blockchain-based operating systems in the world.TRON is an ambitious project dedicated to the establishment of a truly decentralized Internet and its infrastructure. The current TRON team radiates out from Beijing to Seoul, Tokyo, San Francisco and many other countries and regions, totaling more than 100 members. The technological backbones of TRON are experienced blockchain enthusiasts who were previously employed by internet giants such as Alibaba, Tencent and Baidu.
89
evaluation
Detail Whitepaper GitHub Comment Analysis
Information
Commit Statistics
Market

TRON's consensus adopts a three-step strategy. In the first step, the technology system based on Kafka is adopted to realize the centralized consensus algorithm. The goal is to realize the joint debugging and joint testing of the system and functional integration.In the second step, the distributed consensus mechanism based on Raft was adopted to realize the leap from centralization to distribution. In this step, functions such as network distribution were gradually improved, laying a foundation for the final realization of the wide-area full distribution without logical center.The third step is to implement the consensus mechanism of PoS, and implement the Byzantine fault-tolerant consensus confirmed based on the margin mechanism + epoch. 28 is also compatible with the integration consensus of PoS and PoW. Currently, the open source code of TRON realizes the central consensus algorithm of the first stage and the distributed consensus algorithm of the second stage is being developed and tested.

Expandable Account model :UTXO model + Account abstract TRON has been improved based on the model of UTXO easy parallel computing.To make data manageable and easy to program,TRON introduced the concept of a world state lightweight state tree, where each asset maintains a global state that is fast, searchable, immutable, and easy to prove

In order to give attention to both deterministic and can be terminated and the Virtual Machine, lightweight and flexible container plan written language of these advantages, TRON preparation in the future development of lightweight TVM (TRON Virtual Machine) as its intelligent contract execution environment, it is very fast startup, occupancy resources are also small TRON Virtual data fitting Machine instructions directly to arrays and complex data structures provide support that will improve the performance of the contract TRON intelligence TRON network planning for tokens, transfer and intelligent operation and contractsStorage is charged to provide financial incentives to bookkeepers and prevent resource abuse.

Bitcoin、   and other block chain network has showed center The Internet is a technical innovation period of rapid change, COINS Etheric lane and other block chain network has showed center affairs books available, these public books can handle complex mental contract application of billions of dollars worth of digital assets These systems provide the Internet level open service, participants form a network without center, provide payment services with no center management wave field (TRON TRFS) is a distributed storage system based on P2P, no center aims to build a network of storage supportThe sharing and transmission of tens of billions of files across peer networks radically changes the storage mode of data and maximizes the performance of digital information storage access.

TRFS transforms storage from cloud mode to a market model based on algorithm and rule operation based on blockchain and based on virtual currency TRX to conduct transactions, that is, earn TRX from the client by providing storage.Instead, the client take the TRX storage and distribution of data is similar to the currency, the competition between the miners dug piece reward, but TRFS its mining capacity is proportional to the miners to provide storage space and provide a useful service for the client (not like COINS, miners work only useful to block chain consensus), it formed a very strong drive to stimulate miners contribution more storage space as far as possible, these resources for use in the client agreement of lease building to supply a self-healing storage network with external use, network by copying and dispersed storage contentRobustness, and can automatically detect and repair replication errors the client can choose different according to different threat degree and the level of replication parameters for protection of the data, the storage network also provide other aspects of security guarantees, than such as content on the client side for end-to-end encryption, and storage providers cannot obtain the corresponding decryption key。 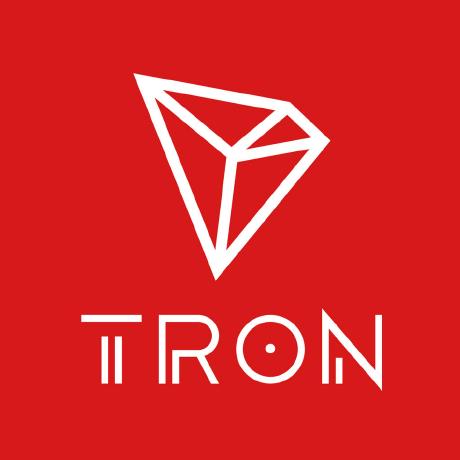