Descrption：Bancor allows you to convert between any two tokens on our network, with no counterparty, at an automatically calculated price. Thanks to built-in liquidity, the future of user-generated tokens is here. The bancor protocol uses a new standard for ERC20 tokens that allows smart contracts to connect to a liquidity network, enabling continuous on-chain liquidity throughout the network, without needing to match buyers and sellers.
46
evaluation
Detail Whitepaper GitHub Comment Analysis
Information
Commit Statistics
Market

Since the release of Bitcoin’s seminal paper in 2008, Bitcoin has become a very controversial subject in countries all over the world. Bitcoin started as a technology used only by a small group of skilled computer users to the massive financial entity it is today. Bitcoin is considered a disruptive technology by almost all of society as it complete revolutionizes the way we manage our money. With Bitcoin, individuals are empowered to become their own bank, and manage every aspect of their money.

Since the development of Bitcoin, many other alternative cryptocurrencies have been released as an alternative to using Bitcoin. While none of the currencies match Bitcoin in value or volume, the demand for them is increasing as people seek innovation beyond the scope of what Bitcoin can do.

Cryptocurrency poses a threat to the established financial system of the world. Most countries use a 40+ year old method to clear transactions from one bank account to another. This method is called Automated Clearing House, or ACH. ACH bunches transactions together in a set interval and sends them out in bundles. While the method works, it was developed long before the internet was around and has become very obsolete. Banks are very resistant to changing the method as it would open up the opportunity for competition to arise. ACH transactions take 3-5 days to clear on average, this is the method used in most bank wire transfers.

In addition to being fast and low cost, Cryptocurrencies allow individuals to be their own bank. With this 21st century technology, people do not need to go through an intermediary source to send money to another person. Cryptocurrencies provide peer-to-peer transactions that are quick, cheap, and secure.

Most innovation in Cryptocurrencies that have been established after Bitcoin is all technical, this means that individuals and groups are developing new features, algorithms, and platforms that work with their cryptocurrencies.

This paper has three main goals, to address the problems of Bitcoin and other cryptocurrencies and how Bancor Coin aims to solve them, to establish the goals and Origin of Bancor Coin, and to promote cryptocurrency to the general public and increase adoption rate.

A unit of account is a monetary unit of measurement of value/cost of goods, services, or assets. This is one of three basic functions of currency. Bancor Coin can be used to value the cost of goods/services. Every good, service, and asset can be measured in terms of Bancor Coin. Cryptocurrencies have a set value that is based on the laws of supply and demand.

Cryptocurrencies use advanced technology based on cryptography. Transactions, in theory, are secure and irreversible. Credit cards and other financial entities have the ability to be abused with chargebacks. Chargebacks cannot occur within a cryptocurrency. Cryptocurrencies prevent chargebacks and prevent anyone from going into debt, it is impossible to spend coins that the user does not have. The underlying mechanism for regulation of a cryptocurrency is the Blockchain, which is a public ledger of all previous transactions. Miners use their computers and specialized equipment to verify transactions on the blockchain and are rewarded with coins for their efforts. As the number of transactions increases, so does the difficulty of mining the coins. When a miner solves a block, they are auditing all transactions that have been sent in that block. By ensuring all transactions are legitimate, the network is very stable and secure. When a cryptocurrency is well established, attempting a 51% attack on the network becomes very difficult to do. A 51% attack can occur if one entity controls 51% or more of the total mining power of a coin. 51% attacks are often very difficult and ineffective, providing low incentive for the attacker.

A store of value

With Bancor Coin, Miners that solve a block are rewarded with 128 Coins. The more computational power a miner puts into the network, the more coins they will be rewarded with. If the total yield of coins is worth more than the cost of mining (electricity costs etc...) the miner has incentive to mine the coin and further stabilize the network. Mining is very competitive in nature, companies develop new mining technology on a monthly basis that keeps mining profitable for the miners that invest their computational power in mining cryptocurrencies. Because the difficulty of mining increases, miners must keep an eye out for new technology that will keep their operations profitable. Bancor Coin has a much lower difficulty than Bitcoin and therefore can produce higher mining yields and profits.

In order to establish the credibility of Bancor Coin as a cryptocurrency, the basic properties of currency must be defined. 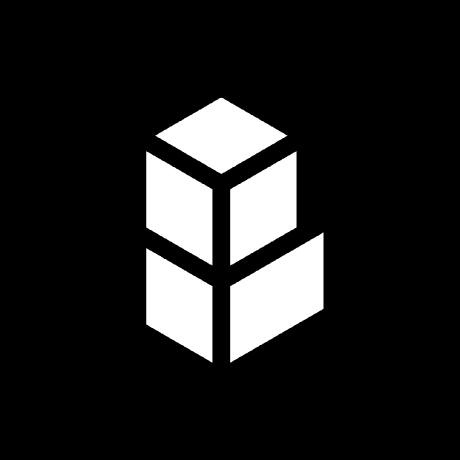