Ethereum ‘Classic’ is the original unmolested Ethereum block chain of the Ethereum platform. We believe in decentralized, censorship-resistant, permissionless blockchains. We believe in the original vision of Ethereum as a world computer you can’t shut down, running irreversible smart contracts. We believe in a strong separation of concerns, where system forks are only possible in order to correct actual platform bugs, not to bail out failed contractsandspecialinterests. Webelieveincensorship-resistantplatformthatcanbeactuallytrusted-byanyone.

Motivation
Ethereum Foundation responded to DAO debacle in the worst way possible. Special interests controlling the Foundation are ramming through DAO bailout hardfork against principled opposition of a signiﬁcant economic minority of Ethereum stakeholders. According to (diligently hidden, pro-fork) coin vote on Carbonvote, 13% of ETH holders oppose this hardfork. Also, about 22% of Ethereum miners voted against the previous ‘DAO softfork’ and would logically oppose hardfork as well. Such a signiﬁcant minority of stakeholders should not be silenced or intimidated into submission - they should be given a clear choice. If we want to continue to move forward and guarantee survival of the original Ethereum vision, we must fork Ethereum. This will lay the foundation to build secure decentralized applications that are actually censorship resistant.

Goals
The main goal of the project is to ensure survival of the original Ethereum blockchain. We will strive to provide alternative for people who strongly disagree with DAO bailout and the direction Ethereum Foundation is taking their project. Anyone opting to remain on the original chain should have such opportunity.

The term “transaction” is used in Ethereum to refer to the signed data package that stores a message to be sent from an externally owned account to another account on the blockchain. Transactions contain:

• the recipient of the message,

• a signature identifying the sender and proving their intention to send the message via the blockchain to the recipient,

• VALUE ﬁeld - The amount of wei to transfer from the sender to the recipient,

• an optional data ﬁeld, which can contain the message sent to a contract,

• a GASPRICE value, representing the fee the sender is willing to pay for gas. One unit of gas corresponds to the execution of one atomic instruction, i.e., a computational step.

Would you enter in a contract with some one you’ve never met? Would you agree to lend money to some farmer in Ethiopia? Would you become an investor in a minority-run newspaper in a war zone? Would you go to the hassle of writing up a legal binding contract for a $5 dollar purchase over the internet? The answer is no for most of these questions, the reason being that a contract requires a large infrastructure: sometimes you need a working trust relationship between the two parties, sometimes you rely on a working legal system, police force and lawyer costs. In Ethereum you don’t need any of that: if all the requisites to the contract can be put in the blockchain then they will, in a trustless environment for almost no cost. Instead of thinking of moving your current contracts to the blockchain, think of all the thousand little contracts that you would never agree to simply because they weren’t economically feasible or there was not enough legal protection

There are many problems that fester due to centralization and opaqueness; corruption, unaccountability, nepotism, inefficiency and stagnation. Ultimately, centralization leads to fragility; only decentralized systems can stand the test of time.

These problems can be only solved by adhering to governance systems that do not rely on a central point of failure. Just like distributed networks and the consensus protocol itself, we believe that only truly decentralized projects can survive in the long run.

Ethereum Classic manifests these values by relinquishing control by a formalized central foundation. The only hierarchy is that of transparent meritocracy and mutual reputation. No backroom deals or behind-closed-doors unilateral decision making; just free and open discourse. 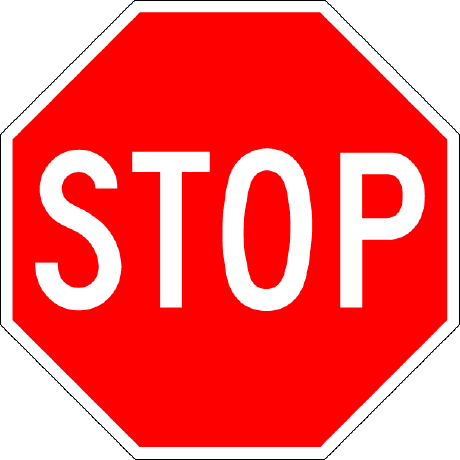